Our next stop on our epic Iran-trip was the ancient city of Yazd, a labyrinthine and mud-clad desert city, six hours by train south of Tehran. Considerably smaller than the capital (roughly half a million people) and UNESCO protected it has been able to keep its dense and homogeneous old city core. 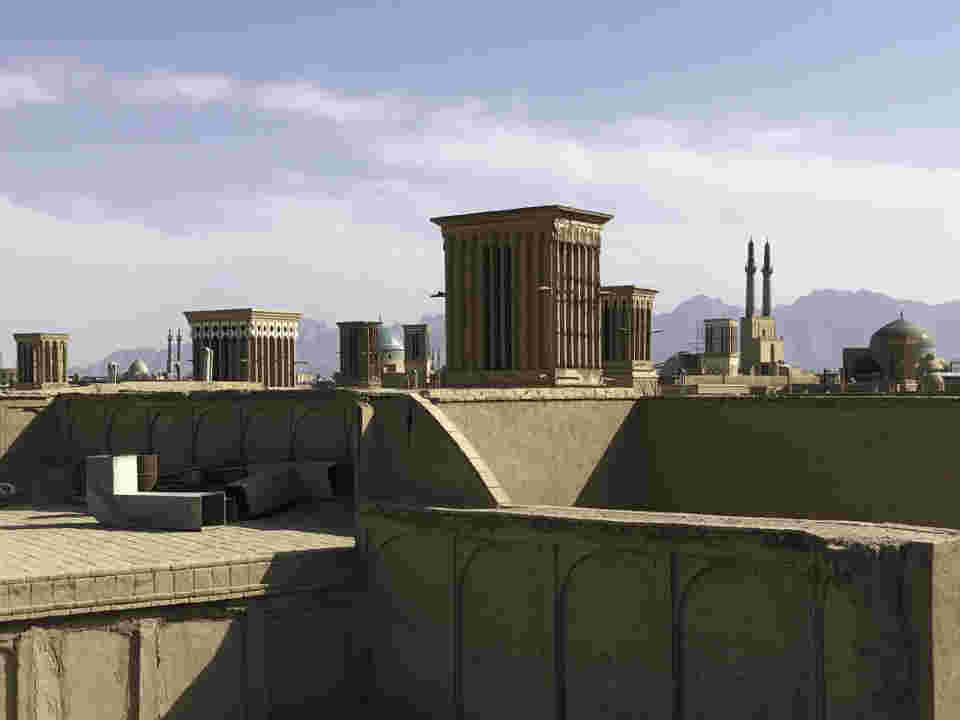 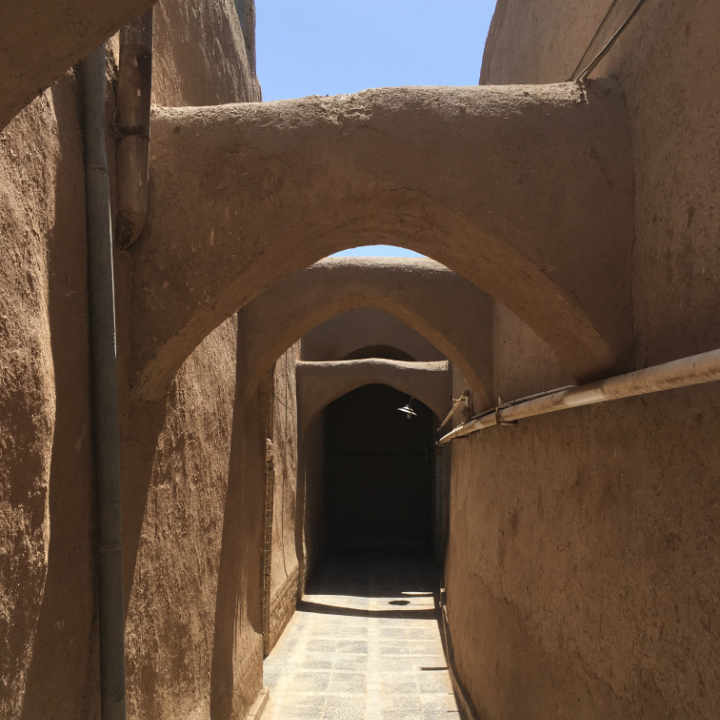 Due to the hot climate and unforgiving sun most buildings do not have more than one or two stories above ground. In Yazd you instead build downwards. We saw examples of residences with up to three stories below ground. The excavated material is then used in the construction. All-in-all a very good example of vernacular sustainable design.

Another example of this is the world-famous wind-catchers, Badgir. Their intake, turned towards the most prevalent wind direction, lead air all the way down to the basement where the air is cooled and humidified. The air then flows through the rest of the house and is finally let out on the opposite of the tower. 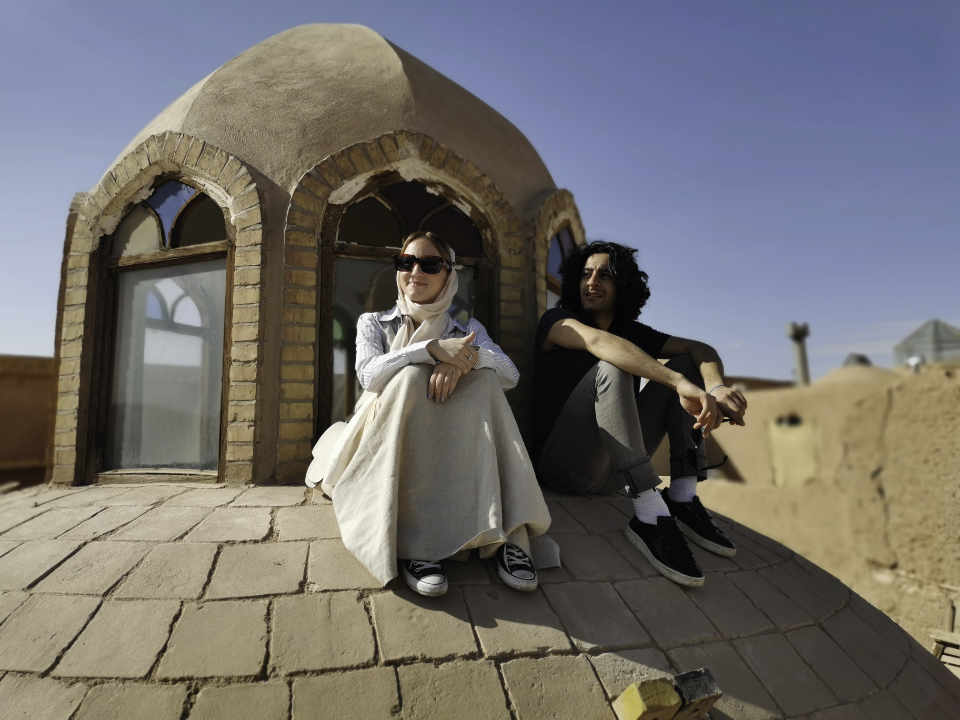 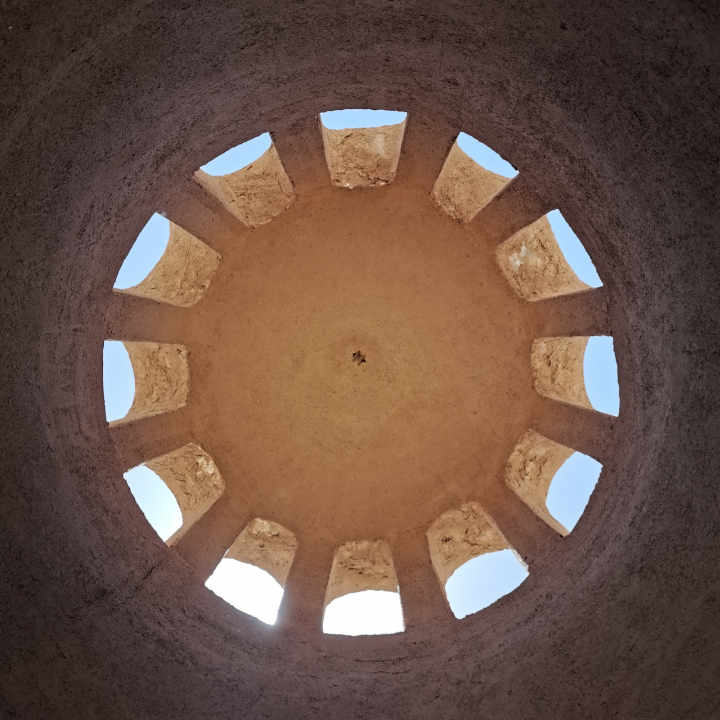 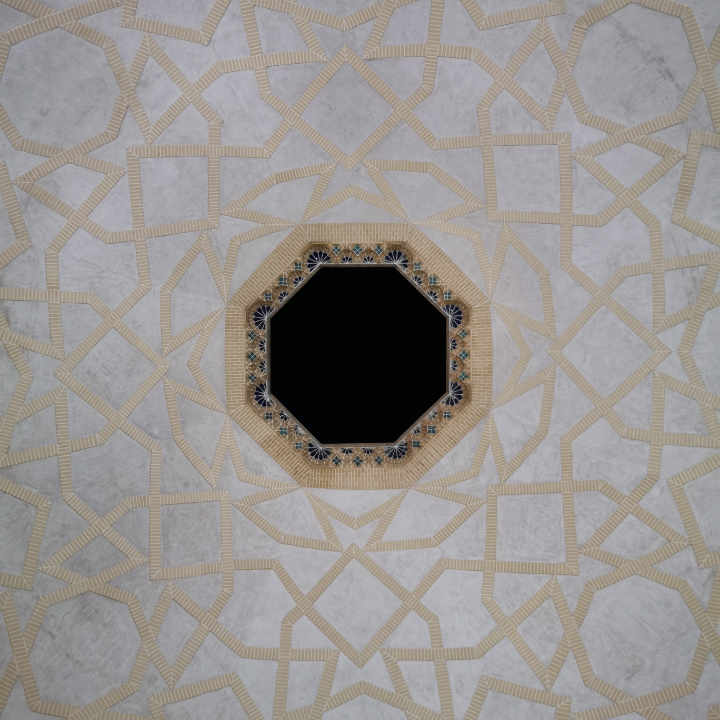 Generally one could argue that the roofs and ceilings form the most fascinating parts of traditional Persian architecture. In Yazd this is especially true, as most of the roofs are accessible and create an, at least for a Westerner, both alien and beautiful urban landscape.

The many domes of the residential parts of the old city are often very humble designs, both from the outside and the inside. Domes of public buildings, bazaars, mosques and so on, are a whole other story. Here the load-bearing structure is almost always lavishly high-lighted with perfect geometrical patterns and lush materials. As an architect you quickly get a sore neck.

The interest for mass timber construction in general, and Cross Laminated Timber (CLT) in particular, has been intensified by the ever-looming threat of climate change. Urged on by a lack of standards and the slow-moving wheels of the Swedish building industry we decided to take matters into our own hands. We are proud to announce that this effort has now resulted in a first iteration of resources to be used by architects in early phases of CLT-design - a CLT handbook, a Grasshopper definition and a Revit library/template file